«Jazzatomy» band was founded by two musicians — pianist Artjoms Sarvi and a jazz singer Evilena Protektore. Both musicians graduated from Jazeps Vitols Latvian Music Academy, jazz department. The band’s line-up is very unusual: a traditional jazz ensemble consisting of drums, double bass, piano, horn section and vocals with the add on of a classical string quartet, turntable artist, Chile's native instruments and hip-hop elements, thus uniting four different musical cultures. The band's debut concert took place in summer of 2015, filling the space of the Art gallery NOASS with the sounds of the program called «Colors of Summer» that consisted of tunes born from Artjom's and Evilena's creative collaboration. During these last years the band has participated in several festivals and events, varying it's lineup from a full one (13 musicians on stage) to a quartet.

In January 2018 the band has presented their first studio album — «Colors Of Summer». The repertoire is very different not only due to the instrumentation but also to the whole mood. The composers of these tunes are both band's founders, each has also contributed to the arrangements of the tunes. The album was recorded at «Sound Division» studios by Ivars Ozols, mix was made by Luc de La Selle, mastering by Vladimirs Tuzovs. The design was created by Vadims Kožins using the abstract paintings of Alisa Adamsone made specially for this project and inspired by the music. 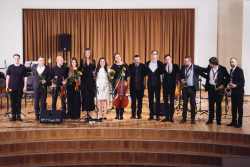 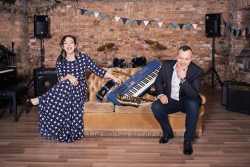 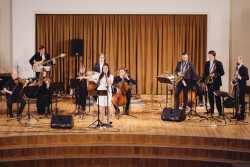 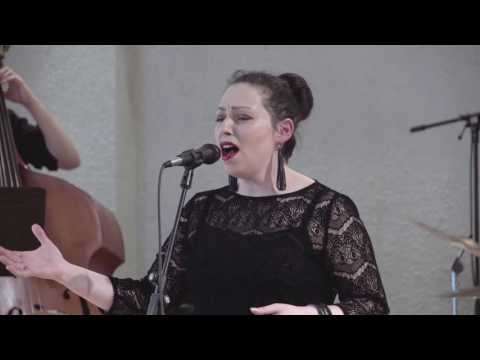 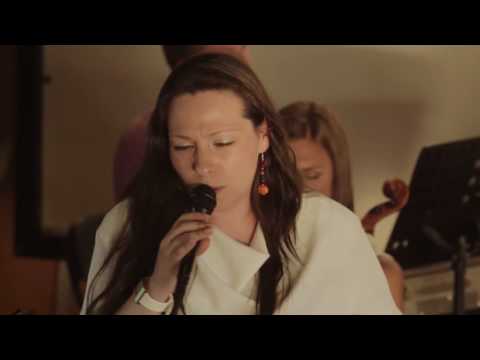 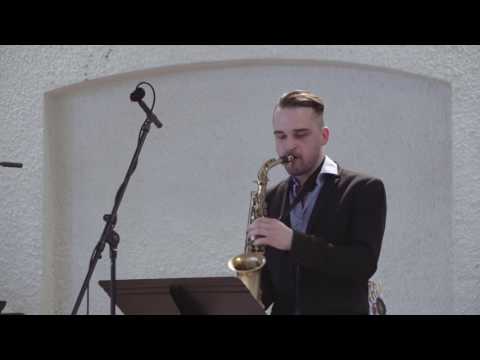 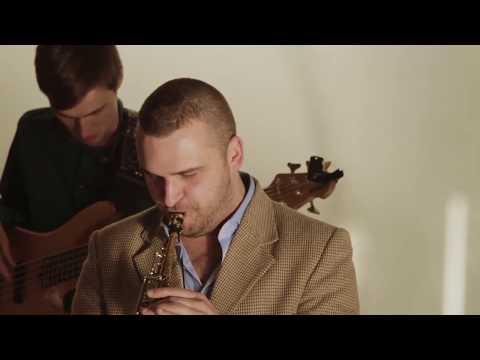